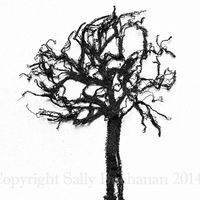 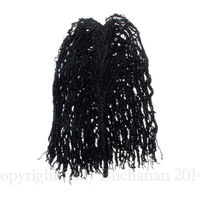 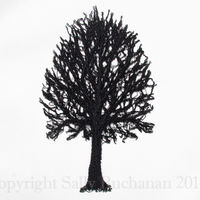 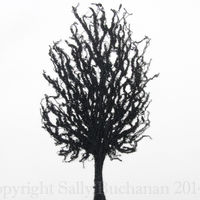 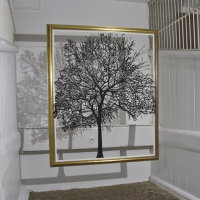 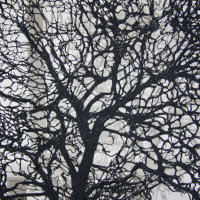 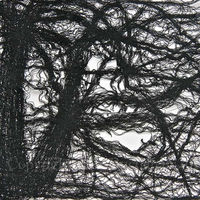 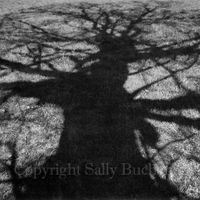 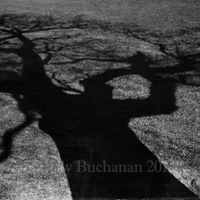 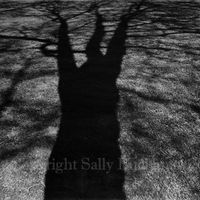 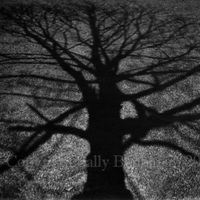 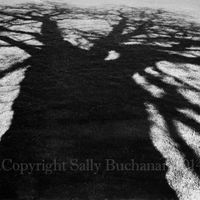 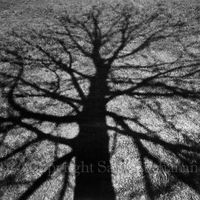 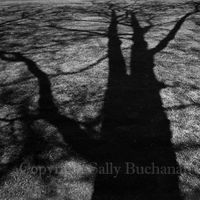 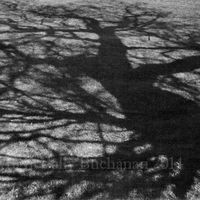 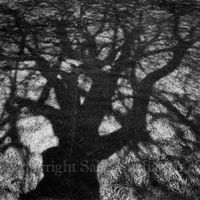 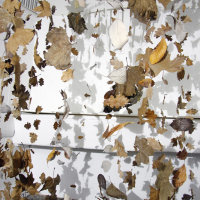 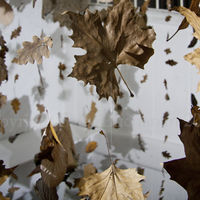 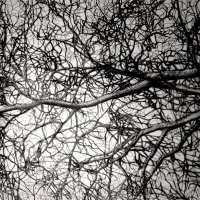 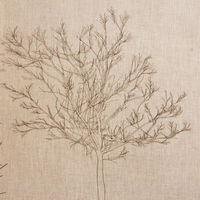 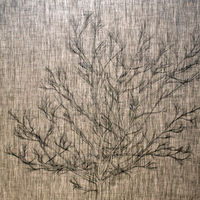 Artist’s
Message -
Branch Outing Exhibition
The
Gladstone Park lands have been
occupied by trees since the beginnings of
tree time. This year, contemporary alignments
have facilitated a contingent of trees to collect together
and stage a rare spectacle- their own exhibition. This is the branch
context: Tree myth has it that during the era of “The Great Felling”, the original
deciduous forest was systematically cleared to make way for farmland. It is only since
this time,
that trees
have beenforbidden to speak to bipeds. A few token trees in the extended
garden of “The House” survived the felling and recently careful open parkland management has allowed
them to thrive in unparalleled conditions; miraculously some of the particularly magnificent and original senior
trees live to tell the tale. Happily, protected in the park, indigenous tree habit lives on and remains a continuing culture.
The teachings of “The Mighty Branch” are currently undergoing something of a revival and rumour has it that new
subliminal saplings are being replanted nearby on reclaimed ground and in some spinneys artificial manipulation
of tree culture is still considered to be fundamentallycounterintuitive to tree nature. The Tree Forefathers havequietly advised
over generations and long proclaimed that “TheMighty Branch” gave them unique rights of protected tenancy in this particular area
of Brent and that their freedoms on the landwere somewhat special and unique (especially when compared to the decimation of tree
populations elsewhere.) Trees have always taken the long view.The present day tree community has become increasingly fearful as
they have been silent witness to the bipeds’ continuing reign of folly. They have felt especially vulnerable and perplexed by events on
the contested northern boundary,in the vicinity of their sacred title land “The House” and the “Old Horse House” (known as Dollis Hill
House and The Stables Gallery respectively.)In 2009, a great schema tree translated the Lignum Vitae and asked for new meaning to
be applied to the previously paradoxical and controversial “no tree, no house; no house, no garden” rulings and invoked heritage
teachings. In the“Great Gladstone Park Tree Dream”, The Three WiseTrees re- interpreted the meaning of the rulings as “no house,
no land.” This contradicted the previously irrefutable proclamations of the Mighty Branchand brought into doubt their security of
tenure. They immediately recognised the deeper significance of the reinterpretations and predicted future
historical readings
which would view the
decision makers as ignorant of the long term consequences of roots of cultural nutrition under threat. Immediately they called an
extra ordinary meeting of The Tree Council. In the exceptional seedings that followed they unanimously agreed that for the sake
of underwriting continuing culture they must break with non-interventionist tradition. They voted to grant Dollis Hill House and
Gladstone Park mutual and direct rights of support and gave all trees free communication rights with bipeds in perpetuity.The Trees
had long been curious and intrigued by the comings and goings in “The House” and “The Old Horse House” and since the fires
and the departure of the
four-legged friends, The Stables Gallery and Arts Centre happenings continued to attract their attention.The
Trees concluded that the Stables Gallery should be their first window and that they should have a “Branch Outing’’.
To achieve this they would need to overcome massive bipedophobic prejudice. In the ground-breaking tree
meetings that followed it became immediately apparent that there were fundamental laws preventing the
trees from physically entering the gallery space. At this point some pioneering metaphysical experimental
trees arrived and admitted
that on late afternoons they
had already sent their shadows
in to peep on the gallery and
that they had returned unscathed,
proving that it was possible for their
shadows, as messengers, to linger
inside and cast an influence without
loss of neither life nor limb. Furthermore,
that in the right conditions it would be quite
possible to make a real spectacle of themselves
and their shadows could get the message across. They decided
to put on a real show of mainly tree shadows anyway and coerced a willing biped artist to assist.